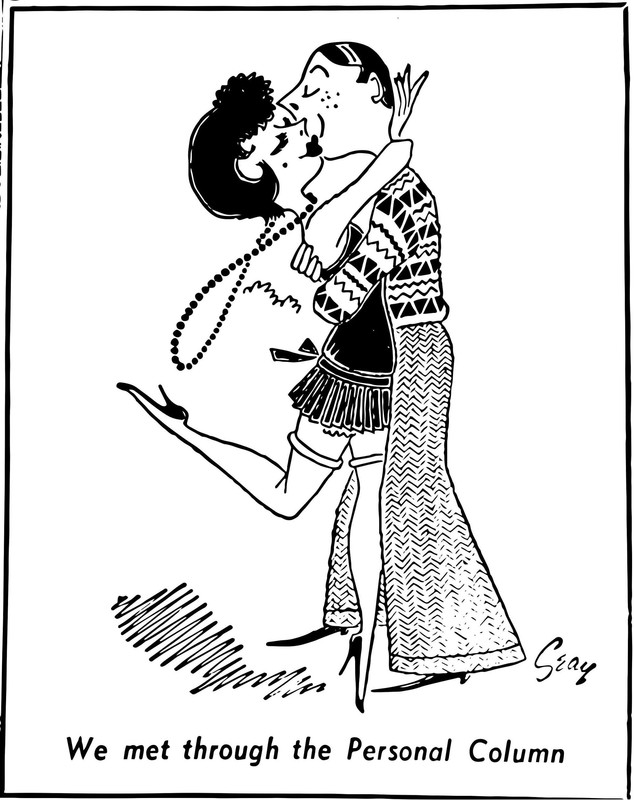 The 1960s at the University of Michigan reflected the broad trends and contradictions of contemporary American culture. Civil Rights activists seeking social justice and an end to racial segregation along with second-wave feminists who challenged social standards on sexuality, reproductive rights, and gender inequalities all found audiences at the school.  Meanwhile, the country still felt the shockwaves of McCarthyism, as it also saw the early roots of the American environmental movement thanks to Rachel Carson’s Silent Spring. The 1960s was a time of change and the University of Michigan was not immune to those changes.

The pages of The Michigan Daily, the University of Michigan’s student newspaper, show that political issues heavily informed student life. Announcements in the newspaper encouraged students to exercise their right to vote in elections ranging from college-specific student government to the state legislature. Nor was this interest limited to local concerns. The university held discussions for students to think about integration and segregation.

Student life extended beyond political and social activism.  Advertisements and articles in the student news also promoted social events and career options.  These ads encouraged men to purchase suit jackets and hair grease by playing on students' desire for acceptance. For women at the University of Michigan, however, the situation was a bit more complex. While personal column advertisements recommended the university as a place to find a partner, the pages of the Daily also demonstrate that demands for co-ed dormitories sought to remove the perception that women attended college solely to meet a spouse.

While the Daily's articles may have delved into social and political issues, the newspaper's cartoons in the early 1960s did not reflect the social uproar that came with the university scene. They instead tended to gloss over the change that was occurring locally and across the nation in favor of subtle wit and absurdity.