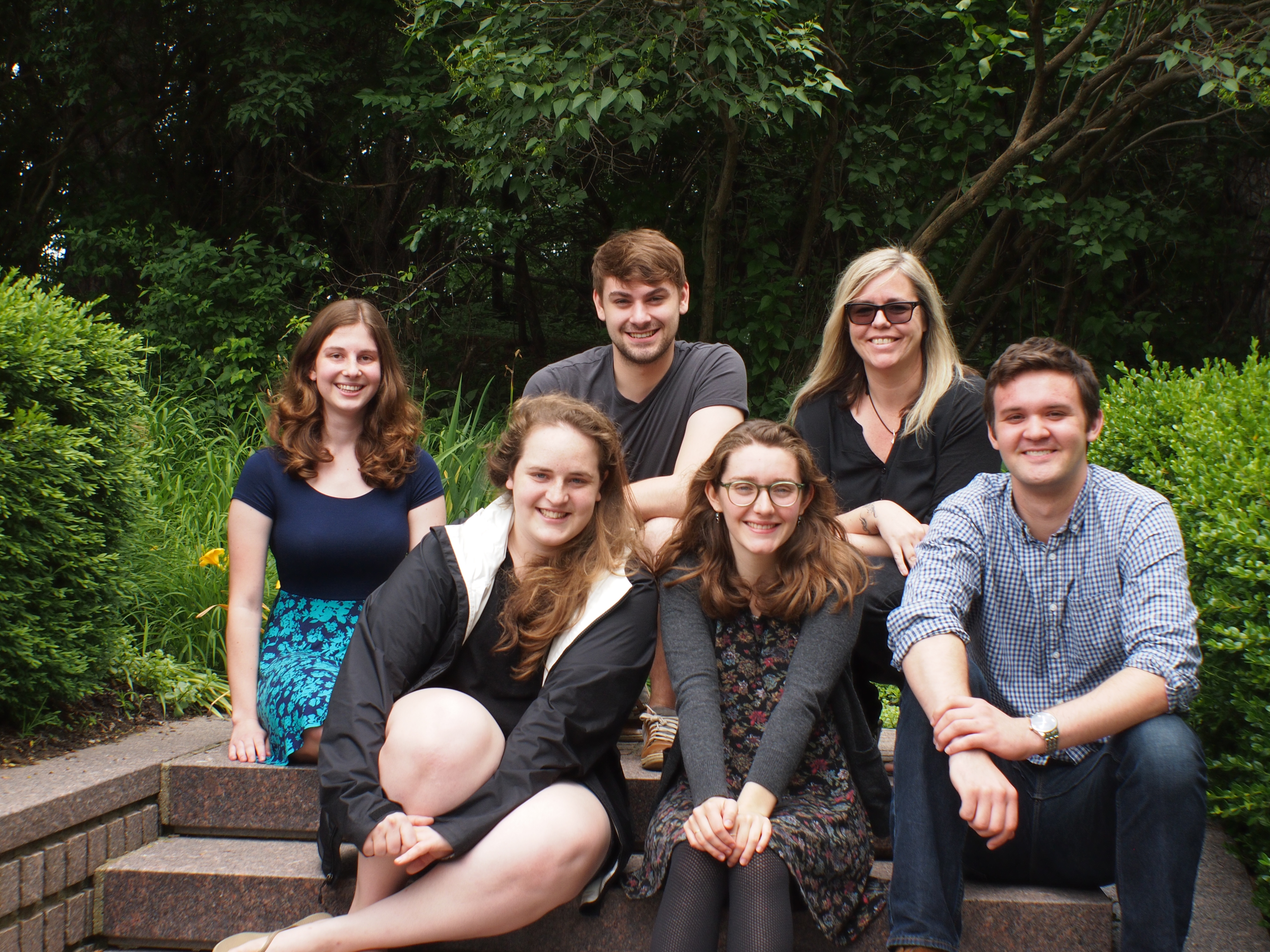 This public history exhibit is presented by the History Department and the Eisenberg Institute for Historical Studies at the University of Michigan, Ann Arbor. It is part of the larger initiative called Michigan in the World: Local and Global Stories (or MITW). The website displays the research conducted by undergraduate students about the history of the University of Michigan and its relationship to events at the local, state, national, and global levels. As we approach the 200th anniversary of the University of Michigan, this is an endeavor of reconstruction, reflection, and communication, which is carried out collaboratively by faculty and students. The Michigan in the World project, we hope, will lay the foundations for a critical appraisal of our university’s trajectories and reach out to a variety of constituencies, in the spirit of public history.

The project's topic for the Spring 2015 term was the University of Michigan and the Great War (1914-1918).  While an event of world historic proportion, the MITW spring 2015 team explored how the local Michigan story connected to this global conflict. Using the University of Michigan campus as the base, the team examined how movements, debates, activism, and mobilization occurring simultaneously across the country played out in a microcosm of national attitudes. Therein, this online exhibit highlights the wartime experiences of students, faculty, alumni, and the broader citizenry of Ann Arbor and the state of Michigan.

Students conducted the research primarily at the Bentley Historical Library and the Joseph A. Labadie Collection, both at the University of Michigan. The focus of their inquiry was military experiences, homefront activities and opposition to the war in general and the role of the university's faculty, staff, and students in these areas in particular. It almost immediately became apparent that prior to the war, the university’s attitude toward involvement in the European conflict was subject to considerable debate. However, once the United States government announced its entry into the war in April 1917, the tone changed. The response to mobilization was strong and positive, at least in public. Faculty and students immediately enrolled into the army or reserve corps, leaving home to fight in France or on the Polar Bear Expedition to Arkhangelsk, Russia. Campus and city organizations back home rallied the civilian population to aid the nation in waging war, and Michigan-based industries converted and increased their production of materials for use on the battlefront. Meanwhile, isolated elements within university and town society countered the widespread enthusiasm for “preparedness” in small, yet significant ways. Pockets of antiwar activism in the socialist, suffragist, and ethnic German circles rocked the boat of pro-war consensus, creating sensational controversies and meeting with widespread hostility and, on occasion, violence.

The editors of the 1918-1919 Michigan Alumnus warned that "Michigan's full share in the Great War can never be written. It is part of the greater record which she chronicled in the training camps, in the Navy and on the fields in France, as well as in the great temporary office building which crowded Washington and in hundreds of factories throughout the country."[1] This project contributes we hope a small slice to the written record, accounting for the experiences and memories of students, faculty, and staff as they lived this global event.