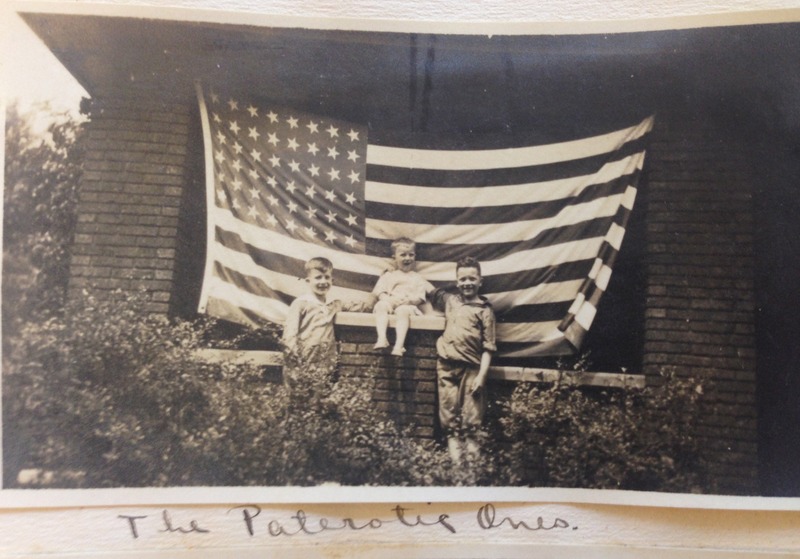 Many historians cite the strength of America’s home front as one of its most valuable assets during the war. Just as soldiers sacrificed on the battlefields, American civilians made personal sacrifices and contributed to national andn local initiatives providing support to the American troops as well as all civilians affected by the war.  The concerted effort on the part of the civilians of the United States constituted the American “homefront,” the collective sum of civilian activities and economic aid that supported the war and war relief efforts abroad. Viewing the history of World War I through the lens of the American home front allows us to see the civilians of Ann Arbor as unique historical actors- individuals whose everyday actions, sentiments and beliefs were impacted by the Great War.

Though the American military was officially engaged in combat in World War 1 from 1917 to 1918, the University was involved in war relief efforts beginning in 1914, and would continue beyond the war's end in 1918. We found that university students, faculty, and alumni, collaborated with the civillians of Ann Arbor and the State of Michigan to organize international humanitarian aid campaigns and well as mobilize civilians to contribute to the war effort through food preservation efforts and liberty loan campaigns. Moreover, the University faculty was instrumental in contributing to war technologies and wealthy alumni directed the might of their industries behind the war preparedness movement. It is clear from our research that the Great War, especially after April of 1917, was an intrinsic part of America's collective focus on campus, across the city of Ann Arbor, and the state of Michigan as a whole.