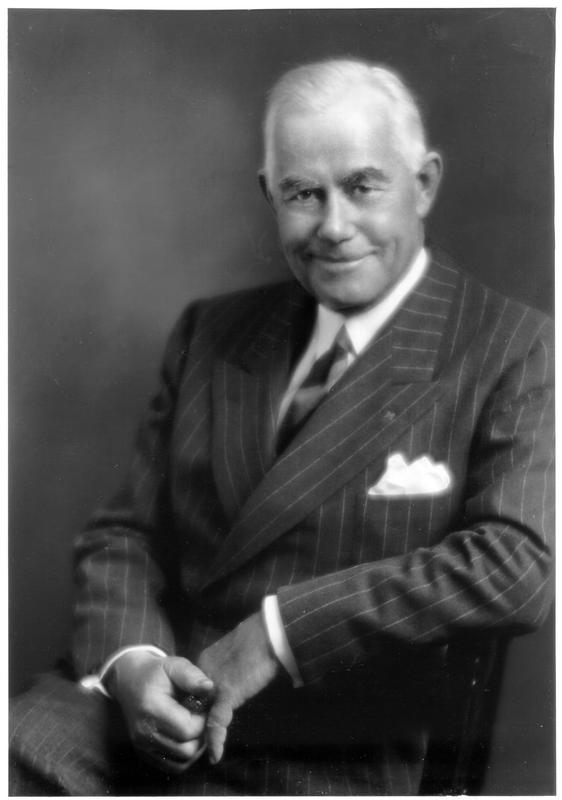 Fielding Yost arrived at the University of Michigan in 1901 as a football coach. His innovative “point-a-minute teams” outscored opponents 555-0 and won the inaugural Rose Bowl in his first season at Michigan. Undefeated during his first four years, Yost went on to amass a record of 198 wins and just 35 losses, finishing first or tied for first in the Big Ten and Western Conference 10 times. [1]

In 1921, Yost became the athletic director at the University and immediately urged the Board of Regents to expand the athletic facilities. Over the next decade, Yost spearheaded what would become one of the most extensive athletic plants in the country. The first step was the Field House, named for Yost by the Board in Control of Intercollegiate Athletics. The Coliseum for ice skating followed in 1925. In 1928, the University dedicated the Intramural Building, a facility for all students to participate in athletics. Yost also ensured that women at the University would have their own space, planning the construction of the Women’s Athletic Building in 1928.[2]

Yost’s biggest accomplishment was the erection of a new football stadium, which was accomplished without the use of alumni donations or University funds, as was commonplace at the time. The new stadium seated 84,401 people, the largest in the country. By 1955, the stadium had been expanded to hold 101,000 fans. As of 2017, the Michigan Stadium can seat 107,601 fans, with the Wolverine football team having had at least 100,000 fans in attendance every home game since 1975.[3]

While Yost played an important role in the history of Michigan football, his most lasting legacy throughout his 20 years stemmed from his dedication to crafting an athletic program with facilities for all students at the University.