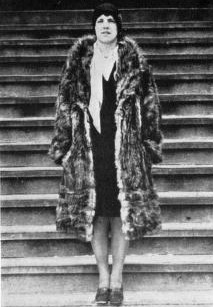 When Dr. Margaret Bell retired from the Department of Physical Education for Women (DPEW) in 1957, an era of change began in Michigan women’s athletics. That year, lifelong Michigan resident and former U-M field hockey player Marie Hartwig was appointed as the principal administrator for DPEW. Having served within DPEW, the Women’s Athletic Association (WAA) and as a professor of physical education, Hartwig was well aware of the issues surrounding women’s athletics at the time. She desired a varsity athletics program for women but thought that funding barriers and limited participation among female students deemed it unlikely.[1] 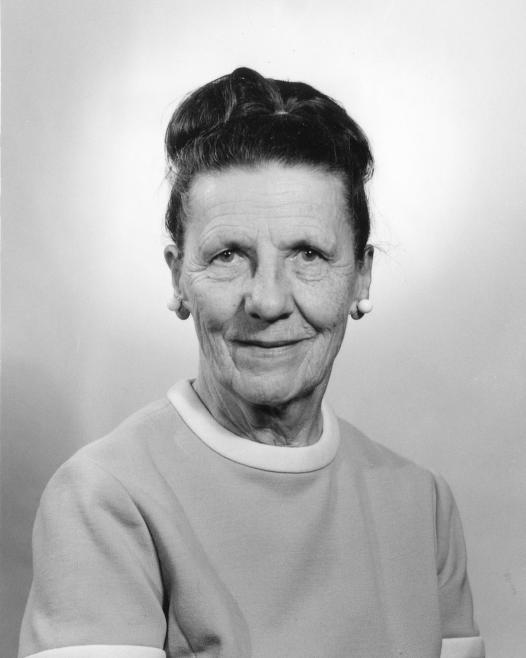 Hartwig made many efforts to allocate funding and administrative support for women athletes throughout her tenure, to little avail. In 1972, she was a member of the Burns’ Committee, which investigated the potential for women’s varsity athletics at U-M. As a result of this committee’s recommendations, Michigan initiated a  women’s varsity athletics program under Hartwig’s supervision; she served as the first women’s athletic director at U-M.[2] Athletic Directors Don Canham’s opposition to Title IX limited the growth of women’s  varsity programs in the early 1970s, but the opportunities and resources available to female athletes at U-M when Hartwig retired in 1976 were exponentially greater than when she began participating in Michigan athletics in the 1930s.[3]