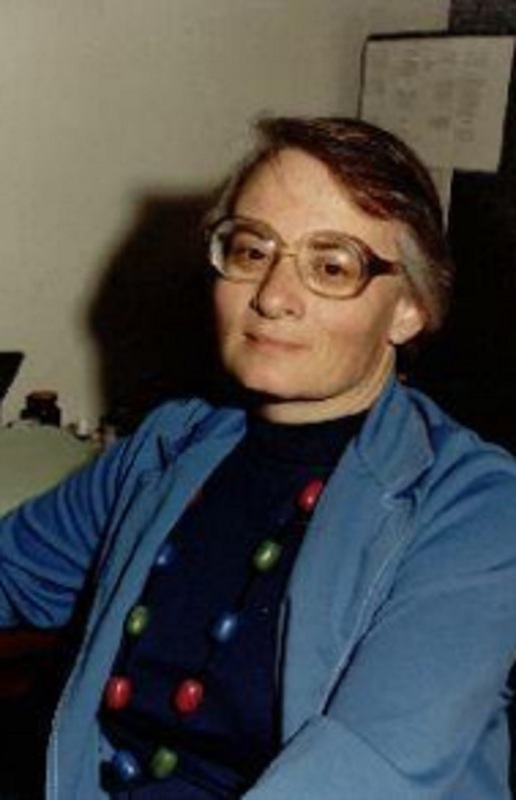 Although Congress passed Title IX legislation in 1972, a significant number of public universities did not fully implement the program until the end of the decade. The Department of Health, Education, and Welfare, charged with implementing Title IX, did not set guidelines for its application until 1975, and even then the department gave federally funded schools three years to comply.[1] Marcia Federbush, an Ann Arbor resident and activist for equal opportunity in education and athletics, challenged local institutions to comply with the new legislation more quickly. She was involved in the Michigan Project for Equal Education Rights (PEER) and in 1971, wrote “Let Them Aspire! A Plea and Proposal for Equality and Opportunity For Males and Females in Ann Arbor Public Schools,” a study of sex discrimination in Ann Arbor schools. While much of her activism focused on athletics at the grade school and high school levels, Federbush was the first person to file a Title IX complaint against a major university, drawing attention to the major discrepancy between men’s and women’s athletics at the University of Michigan.[2]

On August 16, 1973, Federbush filed a complaint against U-M, charging “Gross Discrimination in Athletics Against Women at the University of Michigan.” She, along with other contributors, alleged that U-M had spent $2,611,196 on men’s athletics in the 1972-73 school year, but had spent $0 on women’s athletics. Additionally, unlike male athletes, female athletes had received no scholarships.[3] At the time of the complaint, the University was reluctant to comply with Title IX, especially since it would have required the Athletic Department to spend the same resources on women’s athletics as it did on its highly-profitable football program. Athletic Director Don Canham loathed this idea because he believed it would be impossible to provide funding for women’s varsity sports without seriously disadvantaging the men’s football team.[4]As a result, the University delayed its compliance with Title IX regulations until the early 1980s.

By the 1980s, the University of Michigan was still far behind its compliance with Title IX.[5] However, the work of activists like Marcia Federbush encouraged the University to provide equal opportunities for men and women in its athletic programs, challenging U-M to stay true to its “Athletics For All” motto.