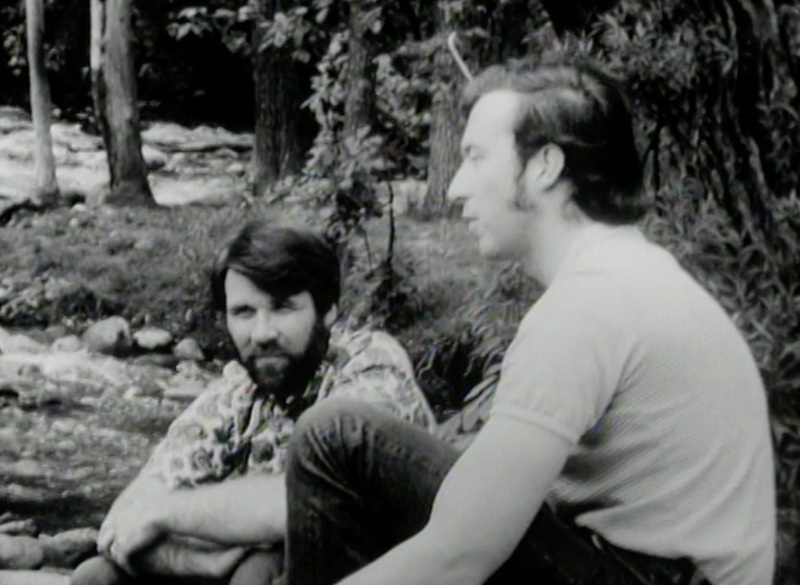 Part 1: Dave Allan explains his background as an undergraduate and as a masters student at the University of Michigan, how he became interested in environmental issues, and the mission of the ENACT Teach-In.

Part 2: Allan describes his role in ENACT as co-chair and the struggles he faced while being a leader during a time of radicalism and social issue protests.

Part 3: Allan discusses the politics of ENACT and the problems the organization faced politically during the planning of the Teach-In. Allan mentions several protests from the Black Action Movement and other groups on campus and emphasizes the importance of grassroots efforts during the Teach-In.

Part 4: Allan describes the events he planned for the Teach-In and the organizations goal of bringing entertainment iin order to get students attention. He also goes into depth about the explosion of success the Teac-In had and the role of women in ENACT.

Part 7: Allan reflects on the Teach-In and its impact on science. He also describes the change in the ecology field from theortical research to application of their findings to safe wildlife in the 1980s, relating that todays issue of climate change. Allan lastly gives advice to students and individuals of how to get involved in the environment.