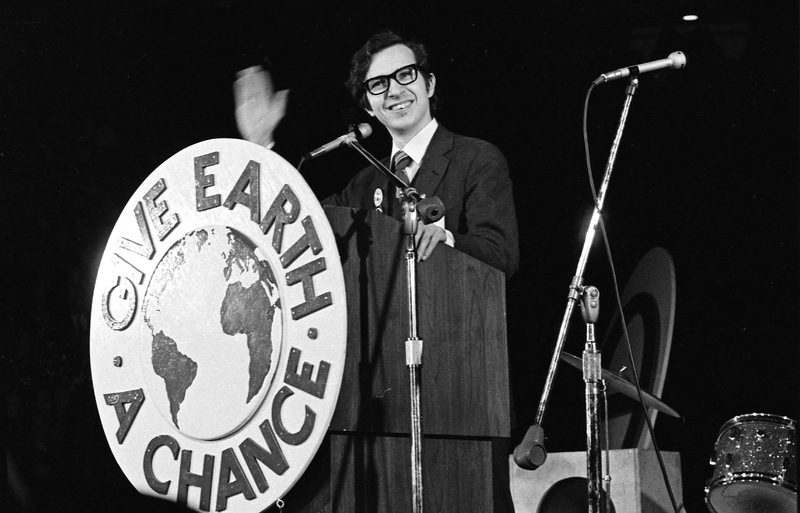 In the fall of 1969, Doug Scott was a graduate student in the Forest Recreation program of the School of Natural Resources with a dream of working on national parks. During his time at U-M, he co-founded a U-M environmental group, Environmental Action for Survival (ENACT), which organized the massive U-M environmental teach-in of 1970. With his obvious passion for the wilderness and his encouraging spirit, Scott became a key figure of the teach-in and the environmental movement more broadly. After the ENACT Teach-In, Scott devoted his life to environmental protection, including work as an environmental lobbyist and as a grassroots organizer, and he eventually played a major role in saving over a 110 million acres of Alaskan wilderness.

Part 1: Doug Scott explains his experience as a student at the University of Michigan, and his early work on protecting Isle Royale National Park, and his start as a citizen activist in Washington D.C.

Part 2: Scott talks about the origins of ENACT (Environmental Action for Survival), the U-M environmental teach-in, and their relationship to the national environmental movement.

Part 3: Scott discusses the massive scope of the U-M environmental teach-in and its national significance as a precursor to the first national Earth Day on April 22, 1970.

Part 4: Scott talks about his role as an encourager and organizer within ENACT, the diversity of political opinions on the steering committee, and the necessity of maintaining inspiration, energy, and optimism to achieve extraordinary goals, such as the massive U-M environmental teach-in.

Part 5: Scott recollects on the necessity of opposing viewpoints at the teach-in, including representatives from major corporations, such as Dow Chemical and Ford Motor Company, black student groups, and radical environmentalists.

Part 6: Scott remembers the citizen lobbying, which eventually led to the passage of landmark legislation, such as the National Environmental Policy Act, the Clean Air Act, and the Clean Water Act. According to Scott, the U-M teach-in not only inspired individuals to become activists but also armed them with the necessary knowledge of the complexity of the environmental issue.