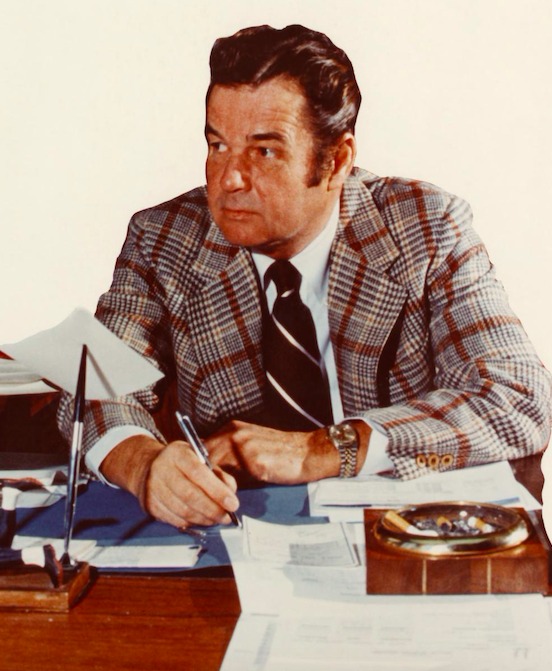 In 1968, Athletic Director Don Canham took over as the chair of the Board in Control of Intercollegiate Athletics. Canham’s marketing prowess propelled Michigan athletics’ financial success into the stratosphere. He began the practice of marketing the university, selling merchandise, and making U-M athletics a spectacle. Marketing Michigan provides detail about Canham’s work as athletic director and chair of the Board in Control. The year before Canham assumed those roles, U-M athletics earned over $2.1 million in total. By 1973-1974, Michigan athletics made over $4 million annually. By 1980-1981, that number had grown even larger, U-M generated over $9 million in athletics revenue.