New technology is changing our definition of athletics. Competitive video games, referred to as e-sports, have surged in popularity in recent years. E-sports generated $463 million in 2016 and is estimated to exceed $1 billion by 2019.[1] 43 million people viewed the world finals of League of Legends, the most popular competitive game.[2] Colleges around the U.S. have thus begun to consider League of Legends as a serious sport. 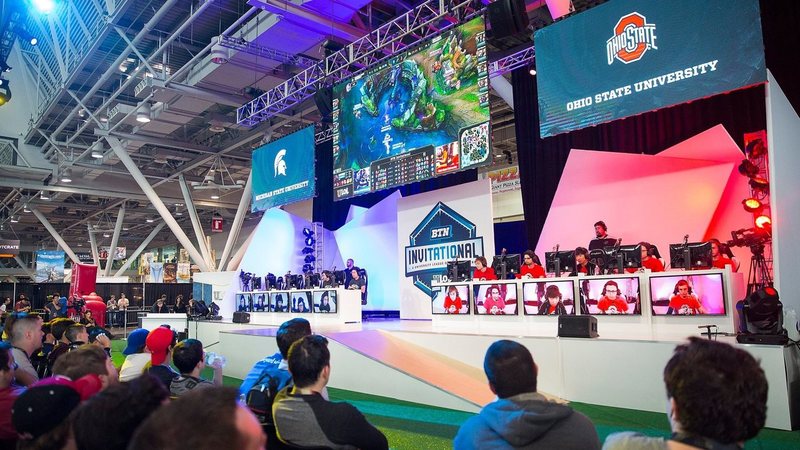 On January 30, of 2017, the Big Ten network launched a League of Legends season between, Illinois, Indiana, Iowa, Maryland, Michigan State, Minnesota, Northwestern, Ohio State, Purdue, Rutgers, Wisconsin, and the University of Michigan.[3] Each player on the teams received a $5,000 scholarship provided by Riot Games, the creators of League of Legends, and distributed by Scholarship America. This season concluded on March 27th, with Maryland winning the championship.[4] Riot Games also organizes other national collegiate tournaments, such as the uLoL (university League of Legends) Campus Series. Other organizations like the Collegiate Star League organize e-sports tournaments as well. 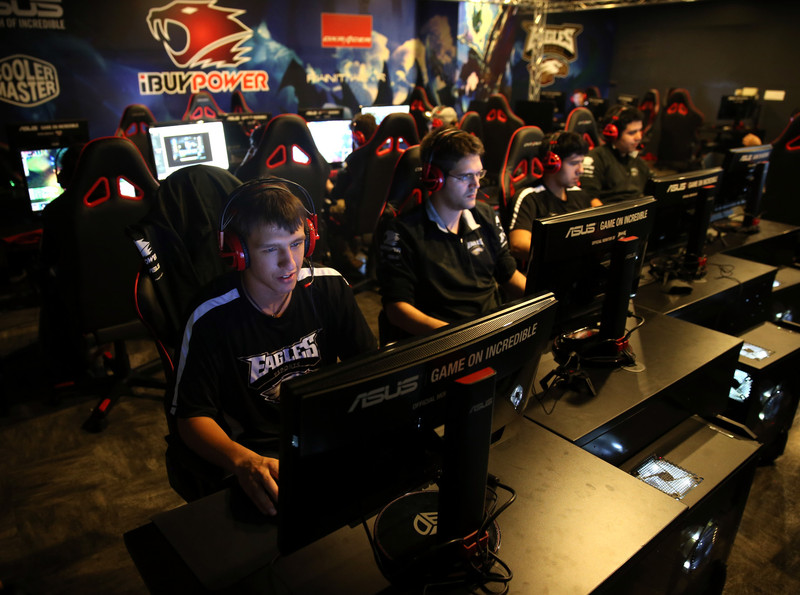 At most colleges, including the University of Michigan, e-sports teams are student-run clubs. A growing number of universities are creating varsity e-sports programs, complete with university funding and scholarships. As of April of 2017, 34 colleges have varsity e-sports teams.[5] The success of e-sports also has raised debates, as many ask whether or not video games should be considered as sports. Nevertheless, e-sports continue to grow in popularity, and an increasing number of people and organizations are taking seriously its future as a sport.