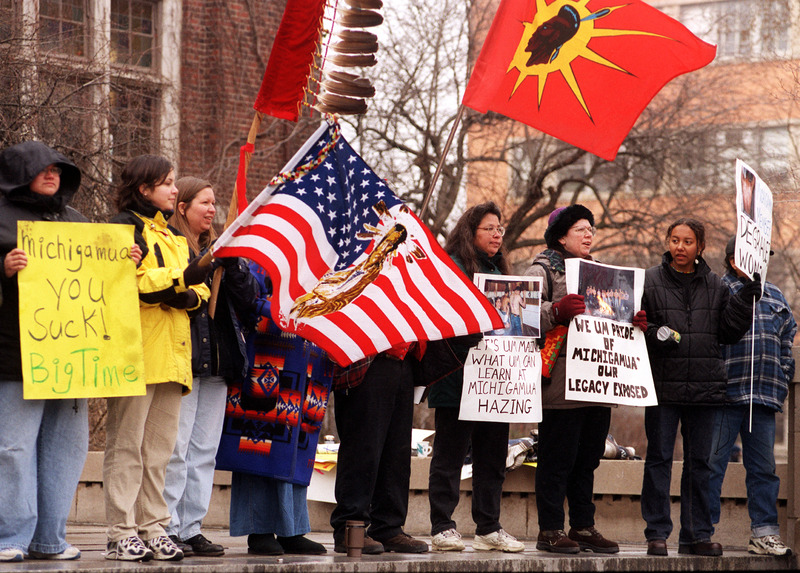 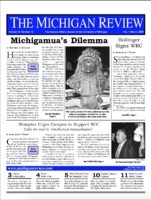 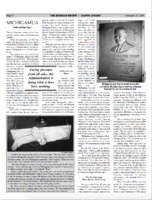 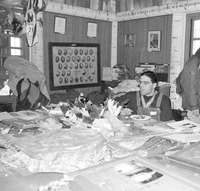 The Michigamua protest and sit-in represented crucial moments during SOLE's time on campus. Issues of race and internal tensions led to action by the Students of Color Coalition, or SCC. The protests and sit-in by the SCC effectively demonstrated that the sit in was one of the major tactics that student organizations used during this time to convey a message. During this period, a number of campus editorials such as the Michigan Daily and the Michigan Review, the more conservative campus magazine, provided extensive coverage of SCC, SOLE and Michigamua often linking the events together. Ultimately, it would be the success of the Michigamua protest that would greatly inspire SOLE members to occupy President Mary Sue Coleman's office in 2007, as described by SOLE member Yousef Rabhi, a 2010 graduate of the University of Michigan.

Michigamua was a select group of individuals who technically functioned as a service organization. In 1932, the group donated significant funds to the building of the Michigan Union and secured the tower space for their meetings. The Michigamua group was known for forming different campus charity and service events, such as K-grams and Dance Marathon, and for its famous alumni, including President Gerald Ford and football coach Bo Schembechler. Michigamua was also known for its secret society identification, as well as its misuse of traditional Native American dress, artifacts, and names in the ritual yearly initiation of new members. The Michigamua organization would frequently use sacred Native American items like peace pipes, drums, and totems in a mocking fashion during meetings.

On February 4th, the Coalition held a press conference in Mosher-Jordan Residence Hall, one of the central campus dormitories. In the press conference, the Students of Color Coalition claimed Michigamua was a racist organization, that was culturally offensive and an organization that was extremely destructive. The Coalition also demanded the University provided a written commitment of its goals to support the minorities on campus in addition to restoring order in the areas where the University had insufficiently maintained policies as deemed by the Coalition. After the University of Michigan administration took no action, as a result of the 14 article petition with over 450 signatures, the Coalition took matters into their own hands.

The SCC Occupies the Michigan Union

Occurring only a few days before SOLE would occupy the LSA Dean’s Office by making a mock sweatshop, members of the Students of Color Coalition took over the Michigan Union on the morning of February 6, 2000 and the sit-in lasted a lengthy 37 days. The reason for the occupation was an attempt to reveal that Michigamua was alleged exploiter of Native American culture. During their occupation, Coalition members were able to uncover multiple Native American artifacts and cultural references including headdresses and pictures of Native American-like rituals in improper form. Members of the Students of Color Coalition sought to seek compliance with the University of Michigan towards facilitating ethnically diverse campus and used this occupation to do so. After the sit-in ended, the Michigamua organization agreed to leave the Michigan Union, distributed the Native American artifacts to different Native American tribes, and eventually changed their name to Order of Angell. 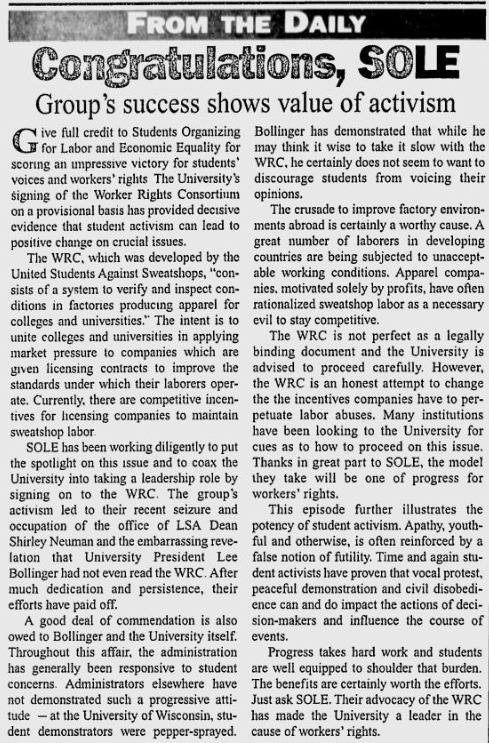 SOLE, a predominately white, homogenous organization, garnished more local attention than the Students of Color Coalition did during their sit-in.  Immediately following the university administration’s decision to move forward with the Workers Rights Consortium, on February 21, 2000 the Michigan Daily congratulated the SOLE group for proving that campus student activism is still alive. “The University’s signing of the Worker Rights Consortium on a provisional basis has provided decisive evidence that student activism can lead to positive change on crucial issues.” Although the SOLE organization had ties to the Michigan Daily, it was very controversial of the editorial to completely overlook the events that were occurring in the Michigan Union during the month long sit-in against Michigamua by the Students of Color Coalition.