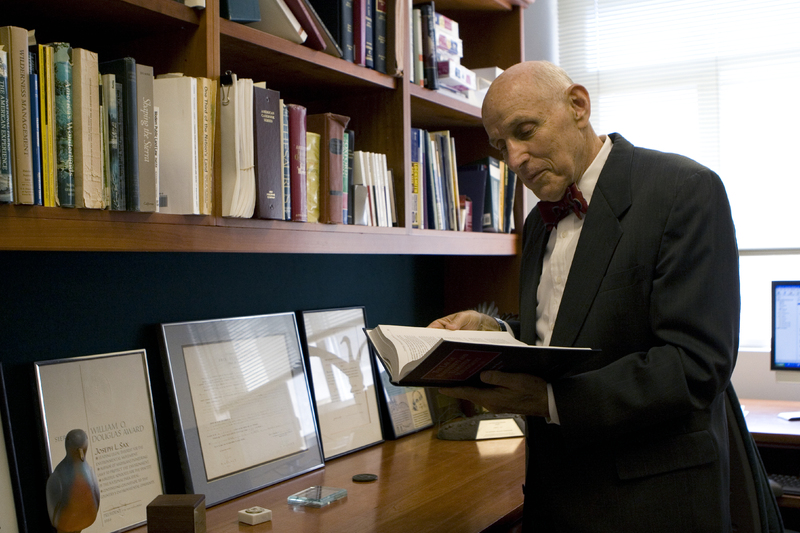 Joseph Sax, author of the Michigan Environmental Protection Act, in his office, 2007.

Joseph L. Sax, the author of the Michigan Environmental Protection Act of 1970, was born in Chicago, graduated from Harvard in 1957 and University of Chicago Law in 1959. His legal teaching career began at the University of Colorado in Boulder in 1962, where he taught the standard natural resources courses: mining law, oil and gas law, and water law. At this time, he began to examine the underlying tensions in existing legal structures for land use, particularly public and private properties and their management. His inquiries revealed that existing laws often silenced the voices of individual citizens, those most affected by the government's decisions about land use, by requiring that they demonstrate a vested interest to legitimize any environmental concern.

Video about Sax's teaching and expansion of environmental law at U-M, 1970. 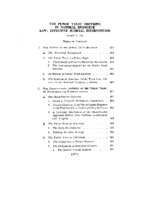 " The Public Trust Doctrine in Natural Resource Law" by Sax, 1969.

In 1966, Sax came to U-M Law, primarily because of the outstanding reputations of the School of Natural Resources and the law school. He worked alongside both as he devoted his energy to observing and conceptualizing the commonalities in public concerns emerging in the 1960s, eventually developing a legal framework that would give citizens a way to participate in government agencies’ decisions about resource use.

In his influential 1969 article “The Public Trust Doctrine in Natural Resource Law: Effective Judicial Intervention,” Sax expanded the definition of the “public trust,” a concept that drew upon Roman and English law about the public’s right to shared spaces. Legal scholar Carol Rose remarked that “Sax returned to the old but persistent legal idea—that at least some resources or properties are especially subject to public claims—but unhooked it from its traditional moorings on or around water bodies and applied it to dry land as well,“ (352). The Public Trust Doctrine would form the foundation of laws like MEPA designed to provide citizen activists new tools to protect the environment.

"Private citizens, no longer willing to accede to the efforts of administrative agencies to protect the public, sue the very governmental agencies which are supposed to be protecting the public interest" (Sax, 473).

Sax’s reputation and body of work led Joan Wolfe, chairman of the West Michigan Environmental Action Council, to ask Sax to draft a bill that would become the Michigan Environmental Protection Act. MEPA's citizen lawsuit provision, Sax’s brainchild, recognized the growing cynicism of citizens about the relationship between the government, claiming to act in the name of the “public interest,” and large corporations. This new tactic armed existing activist groups and the groups emerging out of Earth Day with an effective tool to use against these large entities. In other words, he codified environmental concerns, which were previously split.

Joseph Sax explains the importance of citizen lawsuits under MEPA, 1970.

In this video, Professor Sax explains how MEPA could transform the relationship between concerned citizens, corporations, and the government.

"What [the courts] have really done is provide a forum for the ordinary citizen to come in and have something to say about his own environmental destiny. They provide an equalizing forum... Opening up the way to what might be thought of as a structure of dialogue, which is really inherent in the democratic process, rather than simply a structure of command." 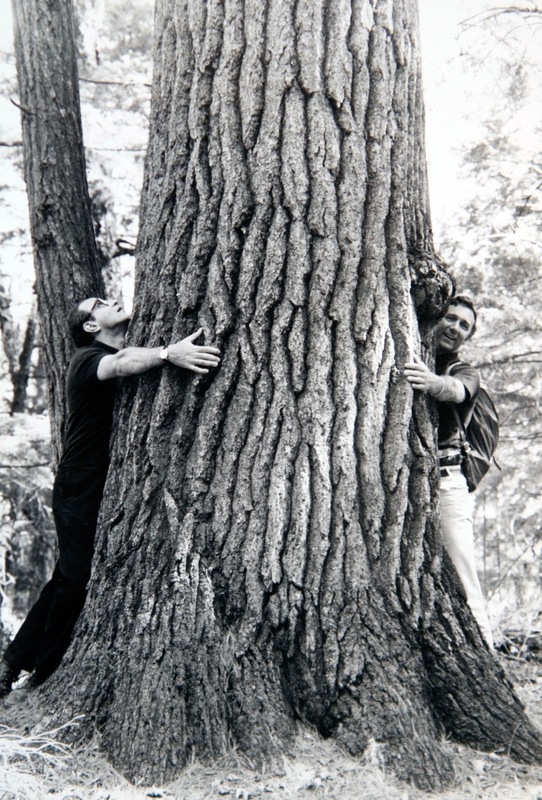 Sax expanded his ideas about the power of the public interest in the book Defending the Environment: A Strategy for Citizen Action published in 1971, shortly after the passage of MEPA. In it, he explains the idea at the core of the law he had drafted: that the courts could be a powerful tool for citizens to keep industries and government agencies accountable. Sax firmly believed in the ideals he had written into MEPA and continued to defend the bill after it passed. He followed the cases filed under MEPA, offering guidance to environmental groups and guarding the law against industries and individuals that hoped to weaken it. Hoping to bring the principles he had developed to defend the environment to a larger population, Sax encouraged other state legislatures to adopt similar laws with citizen lawsuit provisions.

Sax shaped not only the foundations of environmental law but also the perspectives of several generations of environmental lawyers. Fred Krupp, a former student remarked: “He had a fantastic sense of humor, often on display: tongue-in-cheek, cynical, and biting wit. His wry observations about environmental law and politics always amused, but also hit close to home, especially as they related to the profit motives behind most of our country’s environmental issues. His words shaped my views on many issues, even if he might not agree with all of my conclusions." Joseph Sax's ideas helped to create a new legal and academic framework for environmental litigation and his legacy endures through his students, who continue the work he began.