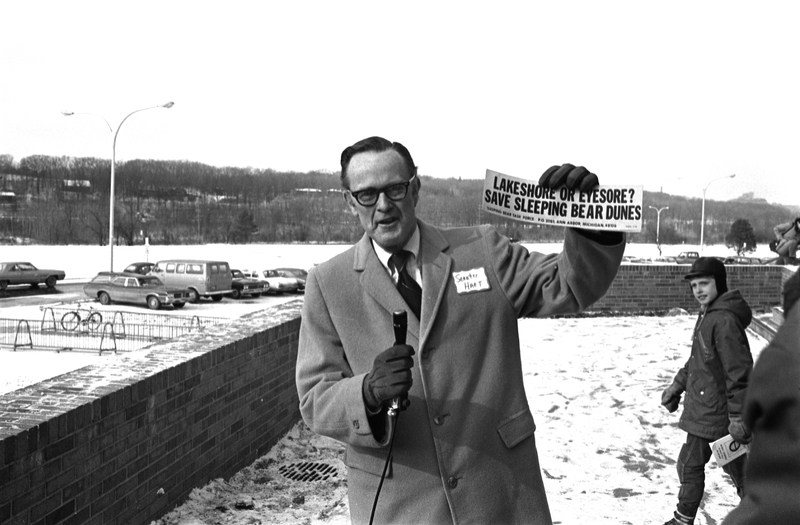 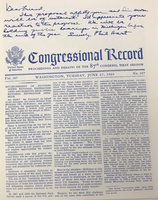 Philip A. Hart was a Michigan senator for 18 years, focusing his career on civil rights and the environment. His efforts in Congress ultimately led to the creation of the nation's first national lakeshores - Sleeping Bear Dunes and Pictured Rocks National Lakeshores. Although he is remembered fondly for his contributions to wilderness preservation in Michigan, the process of creating these lakeshores was very difficult and took almost a decade of hard work to complete.  Throughout the 1960's, Hart worked with conservationists and environmental groups in Michigan to establish the lakeshores. In 1961, when Hart introduced bills to establish both lakeshores, he warned of a "rapid and permanent destruction of our remaining outdoor recreation sites through private development and acquisition for industrial purposes." Hart argued that residents of dense and crowded metropolitan areas needed an escape to outdoor recreation sites and he fought with many of the local residents of these areas to enforce this idea and pass the measures that created these lakeshores. He claimed that Sleeping Bear Dunes and Pictured Rocks were essential because they were among "several of the most beautiful remaining unspoiled areas in the nation." 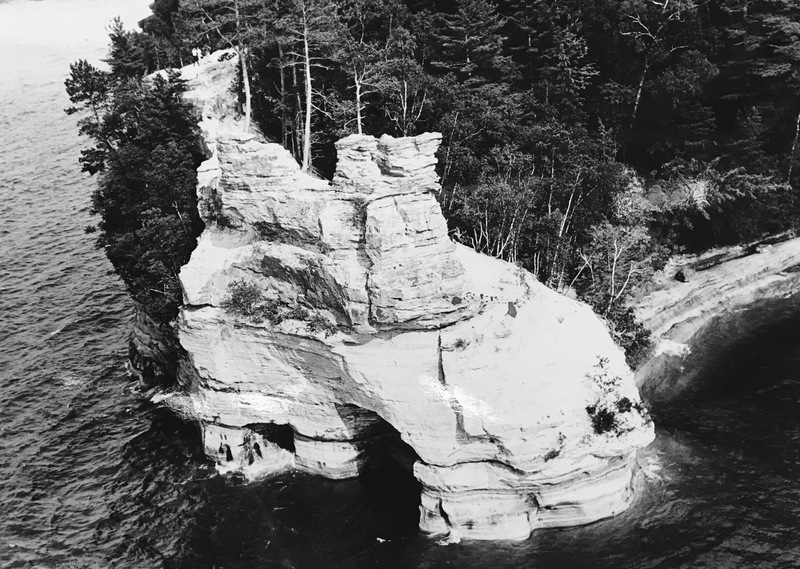 The Sleeping Bear Dunes stretches 35 miles down the coast of northwest Michigan and includes the North and South Manitou islands as well as forests, beaches, dunes, and many native flora and fauna. Beginning in the 1960’s the importance of preserving this area became clear and in 1961 a proposal to conserve Sleeping Bear - making it a national lakeshore was sent to Congress. The proposal took 9 years to pass, but with the help of Michigan Senator Philip A. Hart and several outside groups like the University of Michigan's ENACT and the Sierra Club, the Sleeping Bear Dunes became a national lakeshore on October 21st, 1970. 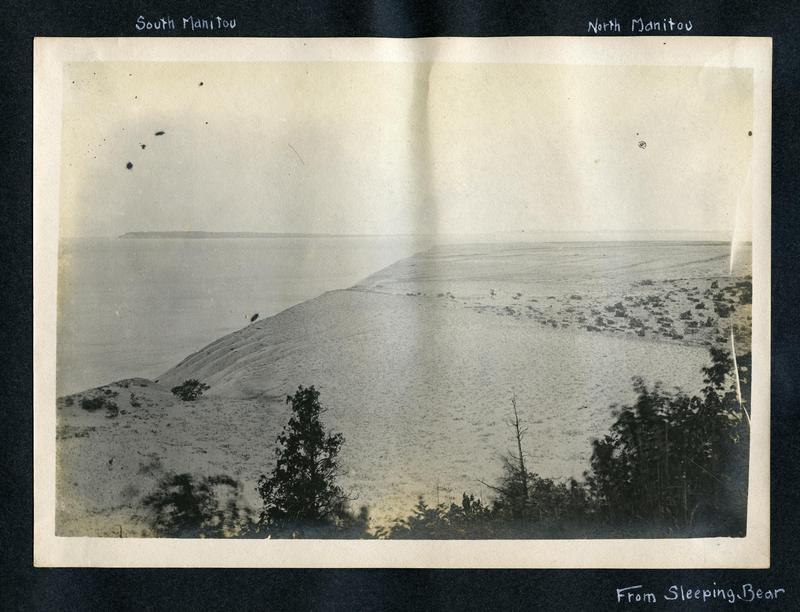