The directors of Consumers Power Company announced the cancellation of the Midland nuclear plant on July 16th, 1984; making it the most costly power plan ever abandoned in the United States. The plant was 85% complete, 13 years behind schedule and over 20 times the original cost estimate. Consumers Power Company, went from being the nation’s 11th largest utility company to being on the verge of bankruptcy. Many factors were considered in the cancellation of the nuclear power plant. Financial problems surrounded the plant since the early 1970’s.

Changing federal regulations made it difficult for Consumers Power to effectively predict the changes required in construction and design standards. High interest rates during construction also increased the cost of the plan significantly. Construction and quality assurance problems contributed to delays and higher costs, as well as a decrease in public confidence in nuclear power. All of these factors stacked against the plant stained the relationship between Consumers Power Company and Dow Chemical Company, who were partners in the project until 1983. 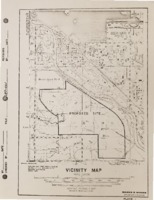 Consumers Power Company and Dow Chemical Company first announced their intentions to build the world’s first dual-purpose industrial nuclear power plant in December 1967. The plant was to be built on the banks of the Titabawasee River and cost an estimated $300 million and be completed by 1975. When first presented to the Midland Chamber of Commerce, the “implications and advantages” of the plant cited an increase in jobs during construction,  improvement in the cost of energy necessary for operation for Dow, and cleaner air, all things that would have been beneficial to the community.

Consumers Power Company filed an application for a construction permit with the AEC in January 1969. Public hearings on the construction license began in December 1970. During the hearings the construction on the plant was halted, this lasted for 2 years. When interim standards were issued for the emergency core cooling systems, the Midland plant had to be redesigned to comply, which delayed the project even further. After another construction permit was issued in December 1972 and before 1974, activists, like Mary Sinclair, made seven different attempts to get the permit revoked, citing health and safety concerns. 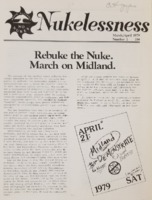 As a result of the delays in construction the cost of the plant had escalated enormously, in December 1972 the projected cost was $764 million and by the end of 1974 it was close $1 billion. In an attempt to save the project Consumers power announced in 1974 that is was cutting back its construction force and delaying the start-up of the plant by 1 year. After 1974, the work force dropped to one third of what it was prior. In 1978 Supreme Court reinstated the construction permit but the plant was plagued with serious construction and financial problems. 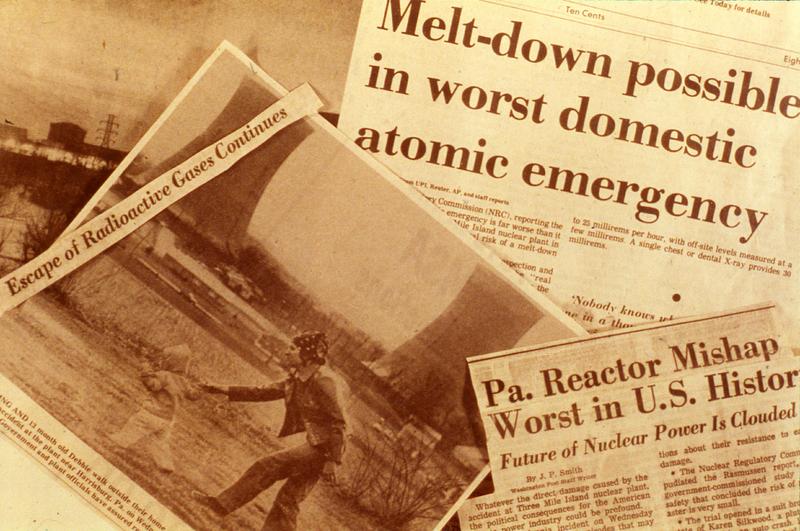 With the Three Mile Island incident in 1979, the public awareness increased and the Nuclear Regulatory Council’s (NRC) safety standards were toughened. Improperly compacted soils caused several buildings to settle too much and prompted more investigations by the NRC in 1981. After the investigations Consumers Power was fined $38,000 for 13 violations of quality assurance regulations and fined again in 1983 for $120,000 for additional violations. In 1983 the total cost of the plant had reached $4.43 billion. Consumers Power’s relationship with Dow Chemical Company was strained from the point it was clear that the plant would not be finished on time, around 1976. In 1983 Dow Chemical backed out of the contact to build the plant. Then in July 1984 Consumers Power officially halted construction in Midland due to lack of funds, state support, and public support.

As nuclear power continued to grow, activists such as Marry Sinclair, became more and more vocal. While Mrs. Sinclair was mainly focused on the proposed Midland Atomic Power Plant, she was invited to the University of Michigan to speak on the social impacts of nuclear power. Below, you can see her list of Critics of Nuclear Power. They include names like Dr. John Gofman, who spoke in the Proceedings and Debates of the 94th Congress about the myths and realities of radiations doses in a nuclear economy, and different environmental groups including Business for the Public Interest, Lake Michigan Federation, and the Citizens’ Energy Council. While all these groups had different ways of making their opinions heard, no one in Michigan was quite as loud as Mrs. Sinclair. It was not uncommon for people serving in the Michigan government, she would often send letters to people like Governor Milliken and Senator Griffin. 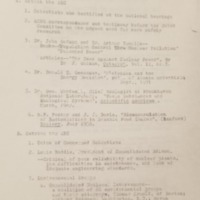 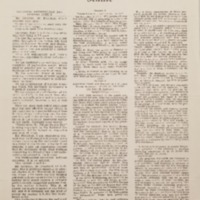 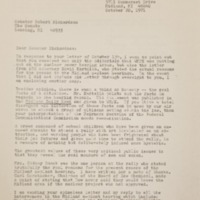 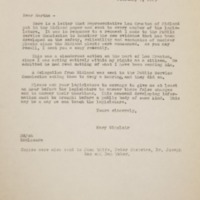 Before he was President, Ronald Reagan was the Big Rock Point Nuclear Power Plant spokesperson

In this age of commercial nuclear power plant license renewal, very few plants have had the opportunity to go full circle, from site selection, to planning, to construction, to operation, to shutdown, to decommissioning, to site restoration. The Big Rock power plant and Big Rock Point, in Charlevoix Michigan is one such place. The Big Rock power plant was a General Electric boiling water reactor, started life as as a research and development facility designed to demonstrate that nuclear plants could produce electricity economically. In 1959 Consumer Power signed contracts for Big Rock Point, and ground was broken on site in 1960. The plant was completed in 29 months at a cost of $27.7 million. It received its operating license from the AEC in 1962 and achieved its first sustained chain reaction about a month later.  In 1965 it began producing electricity for the surrounding communities, and became the United States’ Fifth commercial nuclear power plant. 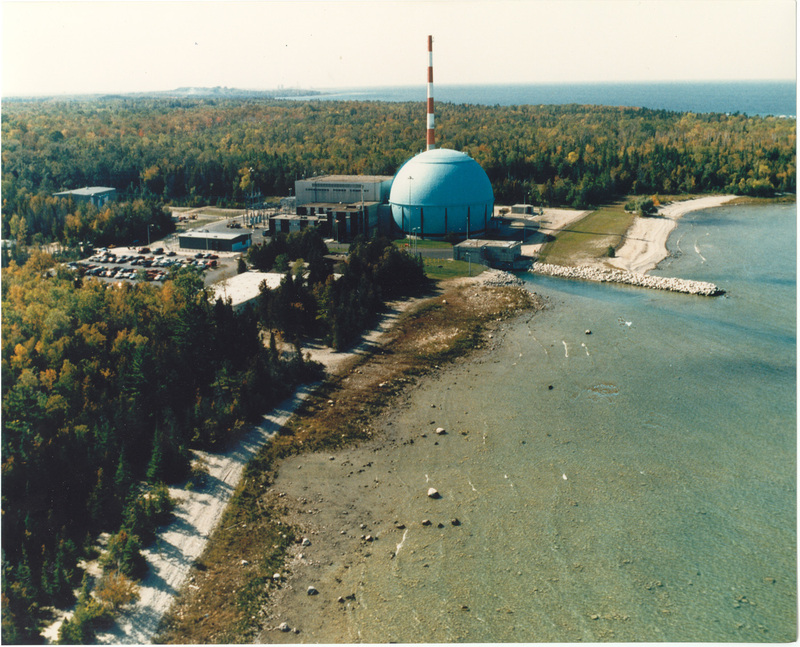 The plant during operation

For 35 years the plant was a reliable source of electricity for the surrounding communities.If producing electricity wasn't enough from 1971 to 1982, the plant also produced cobalt-60 for the treatment of cancer patients. An estimate of more than 120000 patients received treatments using cobalt-60 from the plant. In 1987 the employees of Big Rock achieved 10 years without a lost-time accident at the plant, and in 1992 it officially became the oldest operating nuclear power plant in the U.S. With safety of its employees and the communities in the area, Big Rock power plant achieved 20 years without a lost-time accident. 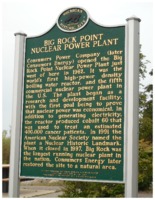 left of the plant today

In 1997, Big Rock Point had three years to go before its operating license would expire. But with the atmosphere in the industry at that time and increasing costs of operation, plant management made the decision to shut down Big Rock Point. It was determined that the cost of improvements that would be needed to meet future regulatory requirements would make continued operation uneconomical. Thus began the decommissioning phase of Big Rock’s life cycle. Along with this phase came a new name: the Big Rock Point Restoration Project. At the end of the restoration project nearly $390 million were spent, 53 million pounds of radioactive waste were shipped to disposal facilities, and 59 million pounds of non-radioactive material were shipped to industrial landfills. What had taken less than three years to build took about nine years to deconstruct. What remains now of the Big Rock Point nuclear power plant is 500 acres with a view of Lake Michigan and a sign.